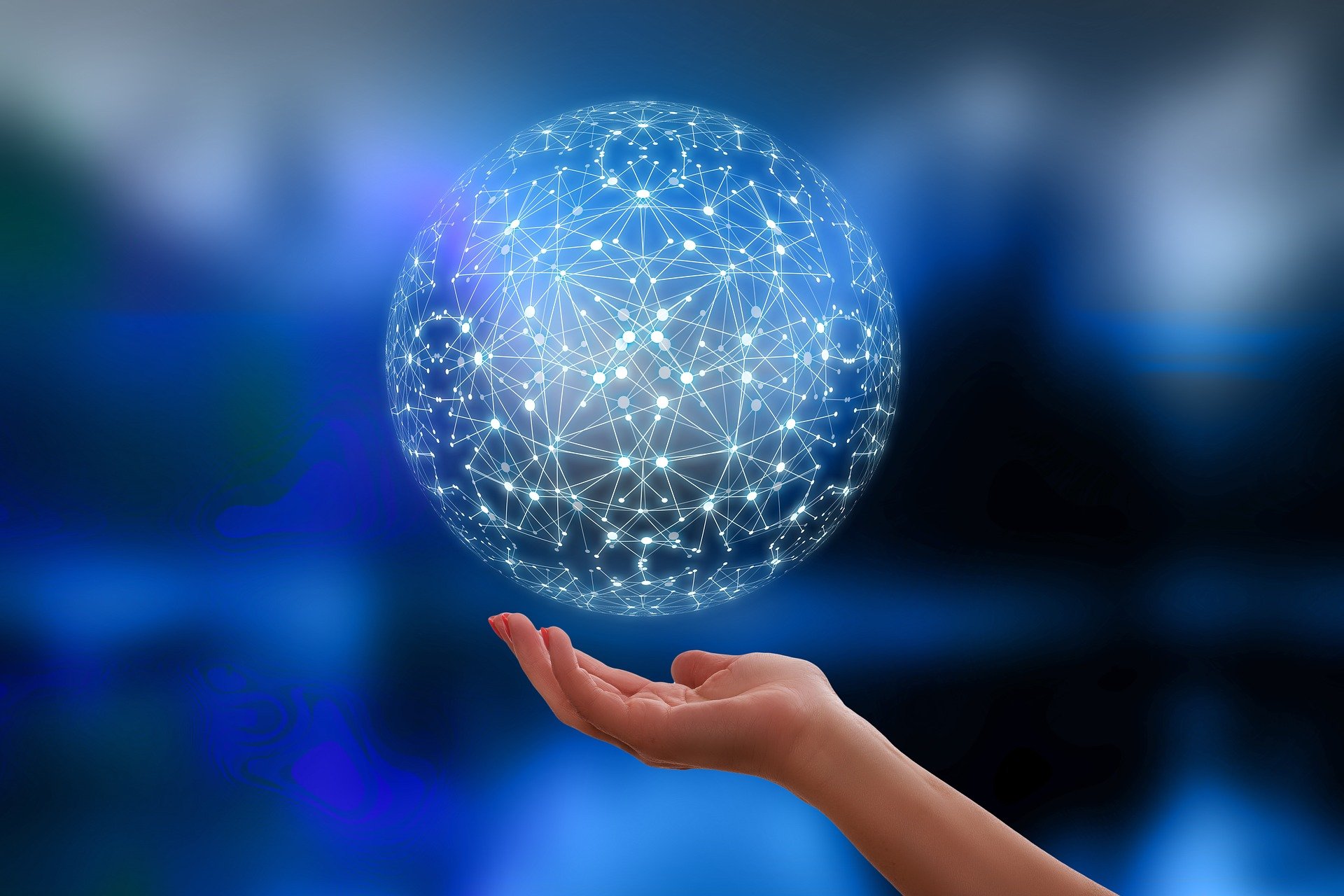 Razer is a prominent computer peripheral manufacturer with expertise in gaming mice and keyboard devices which are used globally by more than 100 thousand customers.

Jonhat, a well-known security researcher identified a zero-day vulnerability in the razor synapse plug and play configuration, which helps the hacker to gain access to admin benefits on a Windows machine easily.

This vulnerability allows cracking into a Windows admin access by just connecting through a Razer mouse or keyboard.

Razer devices have a Local Privilege Escalation (LPE) vulnerability that was reported on 22nd August.

In a demo video posted by Jonhat, When the Razer device is connected to the Windows PC, the razer synapse software gets automatically downloaded and installed.

During the installation process, a dialogue box appears requesting to select a different location of the installation file. You can open the PowerShell window by shift right-clicking the dialog box.

Once the ‘whoami’ command is entered in the PowerShell prompt, it is clear that the console has gained access to the System and can manipulate any command and run them according to the hacker’s wish.

Initially, there was no response from the manufacturers but later Razer responded and promised to fix this issue as soon as possible.

We rely heavily on the telecom industry in this interconnected world, from email and messaging to phone and video calls. This makes the telecommunication industry a favorite target for cyber attackers. The latest concern is an Android-based phishing campaign aimed at customers of Japanese telecommunications services. According to the report, attackers set up numerous domains […]

You have a role to play in securing your cyberspace. By adopting cyber security strategies in your daily lives, you can protect your economy, national security infrastructure, personal finances, identity, and privacy. You’ll be one of the two-thirds of the world’s population with internet access, and one of the 20 million people who log in […]