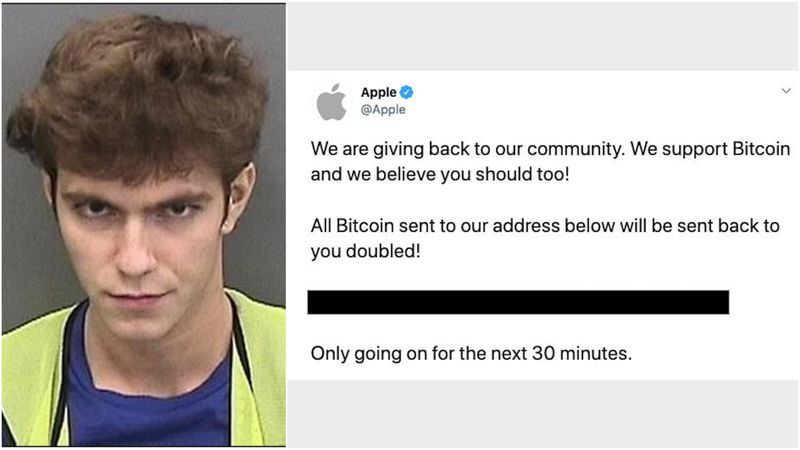 Clark a teenager is found guilty for bitcoin scam of July 2020. Graham Clark used social engineering to target Twitter employees, has been sentenced to three years in prison.

Twitter wrote in a blog post  “This attack relied on a significant and concerted attempt to mislead certain employees and exploit human vulnerabilities to gain access to our internal systems,”. “This was a striking reminder of how important each person on our team is in protecting our service. We take that responsibility seriously and everyone at Twitter is committed to keeping your information safe.”