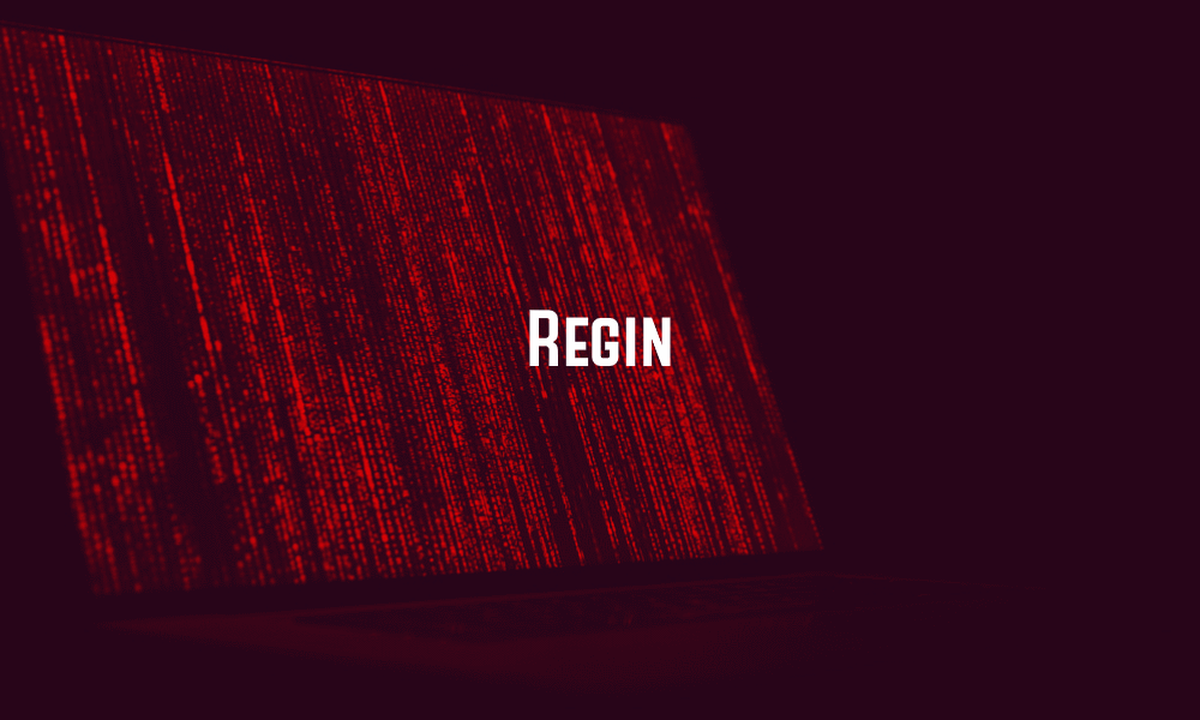 DarkHotel hackers, a group believed to be from Korean peninsula, have launched a massive hacking operation at Chinese government agencies and their employees. Attacks believed to be related to the current COVID-19 outbreak, began last month, in March.

As per a report published by Qihoo, the entire attack chain was sophisticated and very clever. Hackers used the zero-day to gain control over Sangfor VPN servers, where they replaced a file named SangforUD.exe with a boobytrapped version.

The group has also been seen using zero-days for the Firefox and Internet Explorer browsers to target government entities in China and Japan.

Qihoo said it reported the zero-day vulnerability to Sangfor on April 3. Only Sangfor VPN servers running firmware versions M6.3R1 and M6.1 were vulnerable and have been confirmed to be compromised using the zero-day used by DarkHotel

Sangfor said that patches are available for the current version of its SSL VPN server, and for the older versions. and they also plan to release a script to detect if hackers have compromised VPN servers, and a second tool to remove files deployed by DarkHotel.