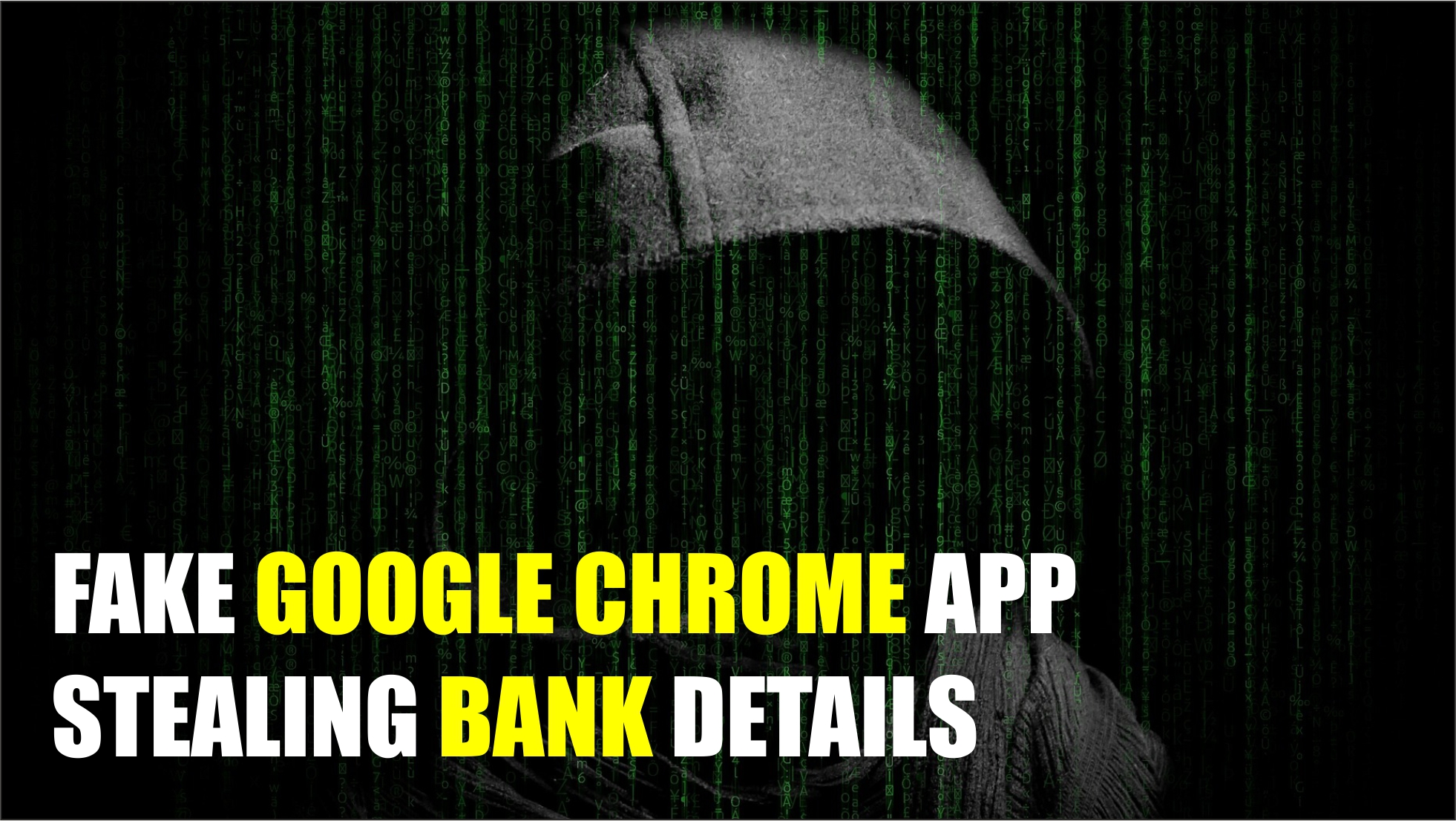 A new android malware in form of a fake Google app is spreading fast. It Targets victims by sending them a message with a link, asking them to pay customs fee to release package delivery.  If the unsuspecting user clicks on the link provided, they are asked to update their chrome where they are directed to a malicious app.

Once downloaded, the app asks the victim to pay a small amount of $1 or $2 once they do, they steal their credit card details. It is believed that this malware has already targeted hundreds of thousands of people.

As reported by Roxane Suau from Pradeo, the malware uses victim’s devices as a vector to send thousands of phishing SMS. once installed, the fake Chrome app sends more than 2000 SMS per week from its victim’s devices, every day during 2 or 3 hours, to random phone numbers that seem to follow one another. This mechanism ensures a successful propagation of the attack campaign. To stay undetected, the malware hides on mobile devices by using the official Chrome app’s icon and name, but its package, signature, and version have nothing in common with the official app.

It is recommended to be cautious, do not provide banking/credit card details to unknown or suspicious sender, and always download and update apps from official stores such as Google Play & Apple store.