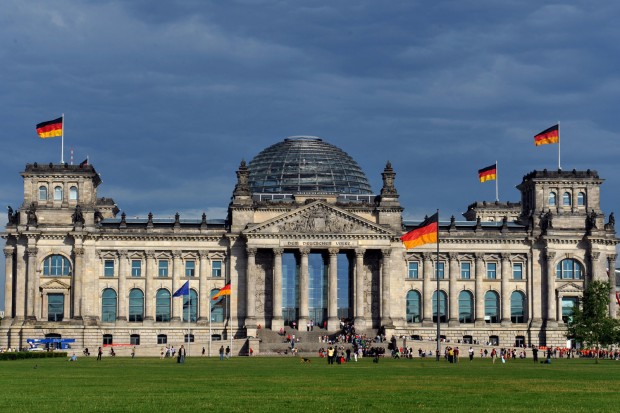 In a yet another attack after 2015, German parliament has been targeted by hackers. Newsmagazine Der Spiegel reported on Friday that German politicians were sent phishing emails.

It is suspected that the attack was carried out by a persistent Russian military intelligence hacking group called Ghostwriter.

Of the several accounts targeted, campaign gained access to 7 members of the German federal parliament, 31 members of German regional Parliaments and also political activists in Germany.

All the targeted parliament members were immediately notified. It is not yet clear if any data was compromised.