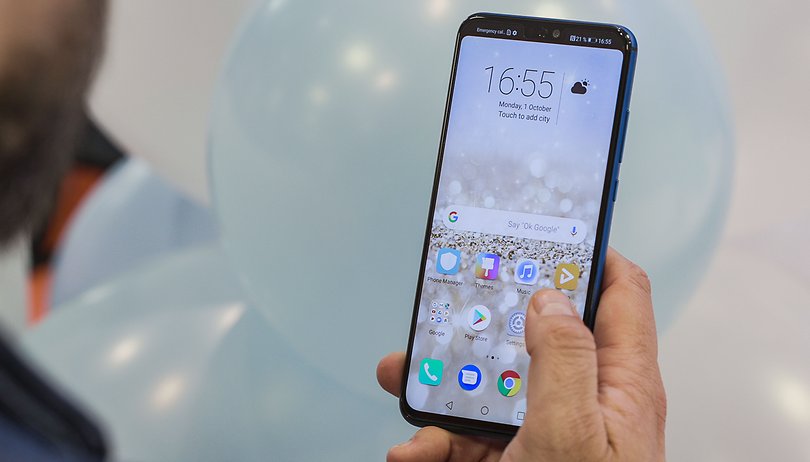 There were eight malicious applications in Google Play Store which infected Android users. It’s reported that these were downloaded more than 50,000 times.

It is advised that while downloading any apps, users should always check the apps’ reviews and comments. These malicious apps are mostly camera utilities and children’s games.