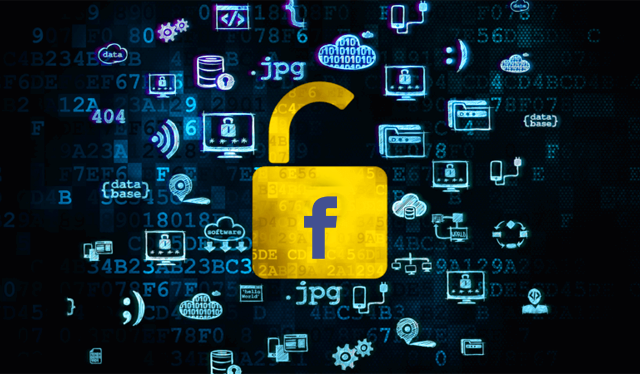 More than 267 million Facebook users  user IDs, phone numbers and names exposed online according to Comparitech and security researcher Bob Diachenko. The information found in the database was fully exposed without any password or other authentication methods, and the researchers believe it was gathered as part of Facebook API abuse.

Security researcher reported the database to the service provider managing the IP address of the server, but the database was exposed for nearly two weeks.

Unfortunately, this is far from the first time that millions of Facebook users have had their data exposed online. In September, a security researcher found another database with 419 million records tied to Facebook accounts. One year prior, a hack exposed private info belonging to 29 million users. Third-party errors have left 540 million Facebook records exposed, and earlier this year, over 20,000 Facebook employees had access to 600 million users passwords.

Two new Android malware launched to steal cookies from the browsers and Facebook app by gaining the root access on the victim’s Android device. This is an alarming concern as web services use cookies to store on the device a unique session ID that can identify the user without a password and login. Hackers can obtain the session of the websites through […]