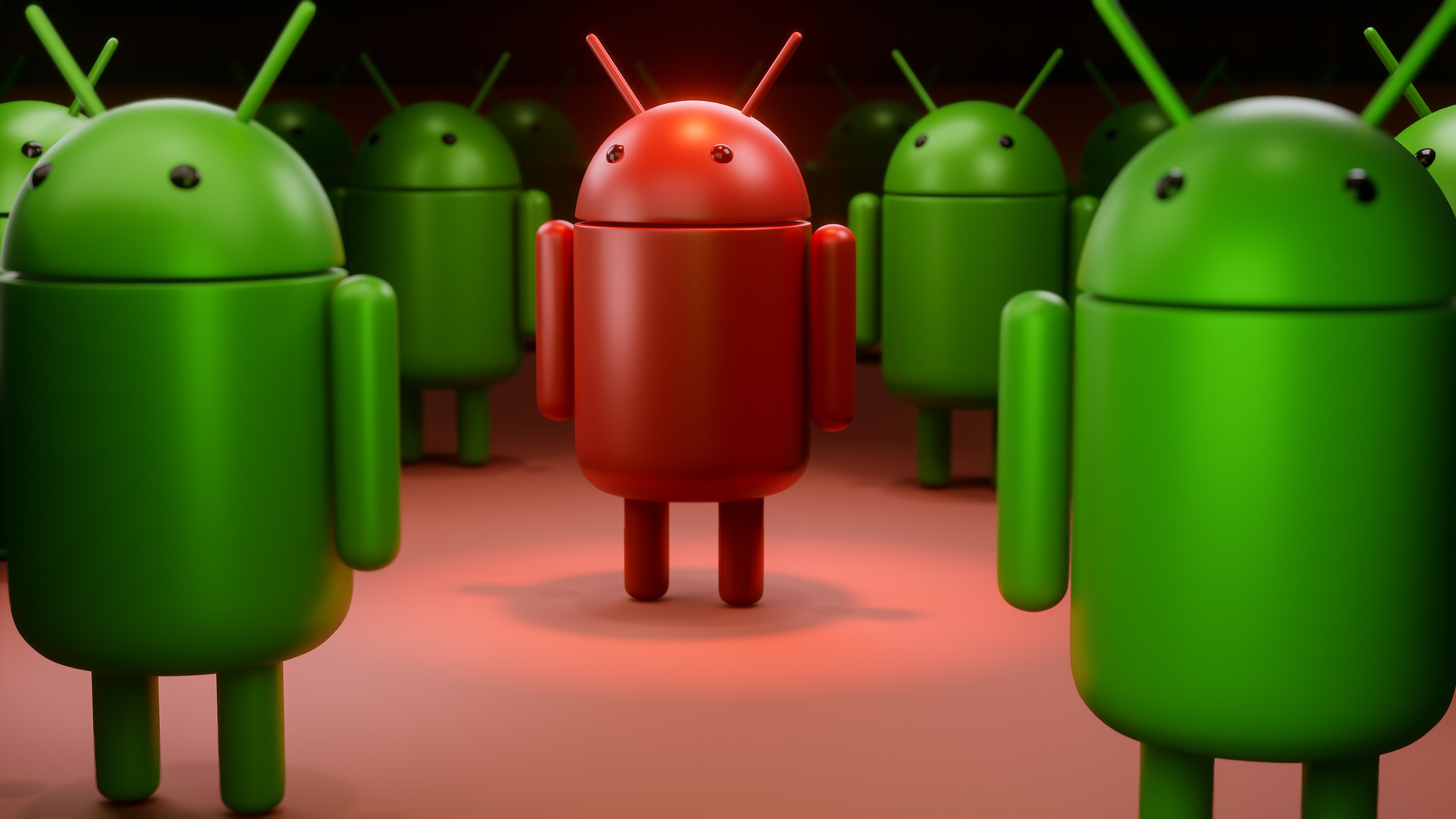 On Saturday, the new version of this malware grabbed headlines again. Shopping apps, cryptocurrencies, and banking applications are the prime targets.

Researchers added that “The second set of features, added in the future developments, are very advanced and would push S.O.V.A. into a different realm for Android malware making it potentially one of the most advanced bots in circulation”

The US and UK are the top two countries that have been targeted by this malware. Russian, Spain, and Italy are also present in the list.

Combining financial malware with automation and botnet capabilities, this bot could be one of the most advanced in circulation.