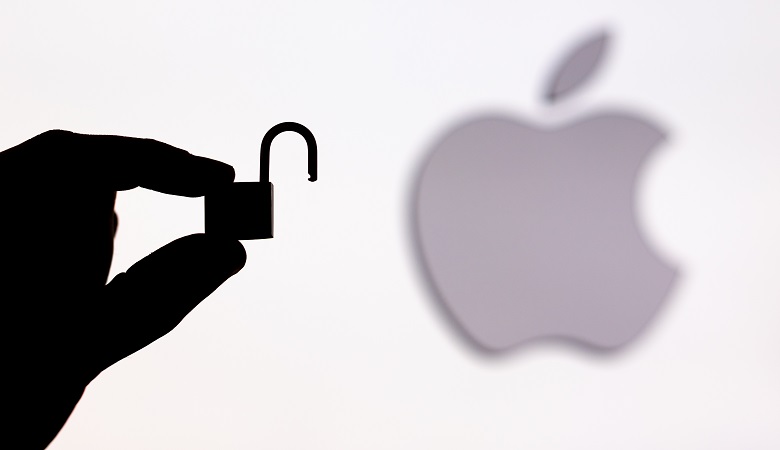 Taiwanese company Quanta, which is one of Apple’s parts suppliers was breached by the group REvil, also known as Sodinokibi. They managed to gain access to new product plans and demanded a ransom of $50 million.
The group also released schematics of some of the products to prove that they are not bluffing and asked Apple, that they can buy back data before May 1 or they will publish the data to the world.

The hacker group revealed on the dark web site Happy Blog that they tried negotiating with Quanta and they refused to pay the ransom. The group stated that, “In order not to wait for the upcoming Apple presentations, today we, the REvil group, will provide data on the upcoming releases of the company so beloved by many. Tim Cook can say thank you Quanta. From our side, a lot of time has been devoted to solving this problem.”

Quanta has acknowledged the attack and said that it reported it to the relevant authorities.