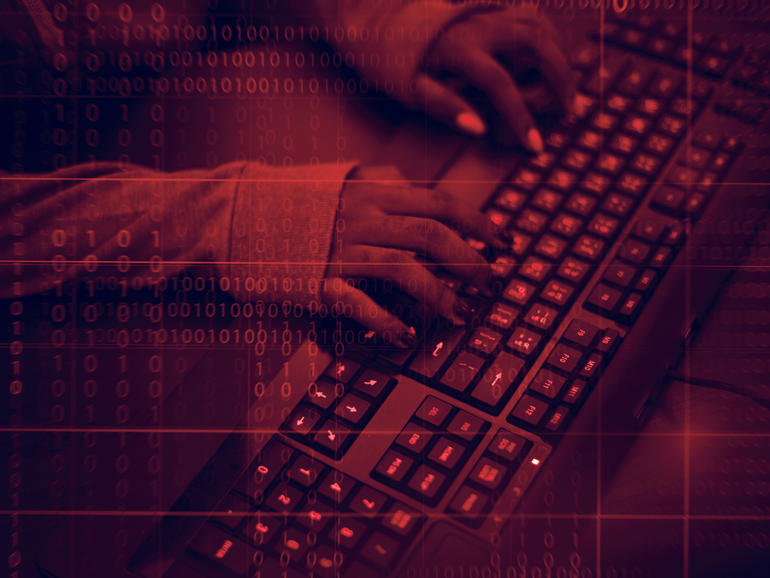 Initially, it’s observed that threat actors tried to exploit ADC vulnerability CVE-2019-19781.The exploitation attempt involved execution of the command ‘file /bin/pwd’ that helps them to identify the vulnerable and patched system in the victim’s network. In February, APT 41 actors started downloading the unknown payload from File Transfer Protocol (FTP) and the payload named “bsd” that looked like a backdoor.

FireEye observed that APT41 use 91.208.184[.]78 to attempt to exploit the Zoho ManageEngine vulnerability. Five customers at FireEye were reportedly compromised during the attempt. APT 41 Attackers directly upload “logger.zip”, a simple Java-based program, which contains a set of commands to use PowerShell to download and execute install.bat and storesyncsvc.dll.

Attackers also leverage the Microsoft BITSAdmin command-line tool to download install.bat that helps them to install persistence for a trial version of the Cobalt Strike BEACON loader.

All three vulnerabilities have been patched and organisations must apply the patches as quickly as possible to protect their networks from unauthorised access.