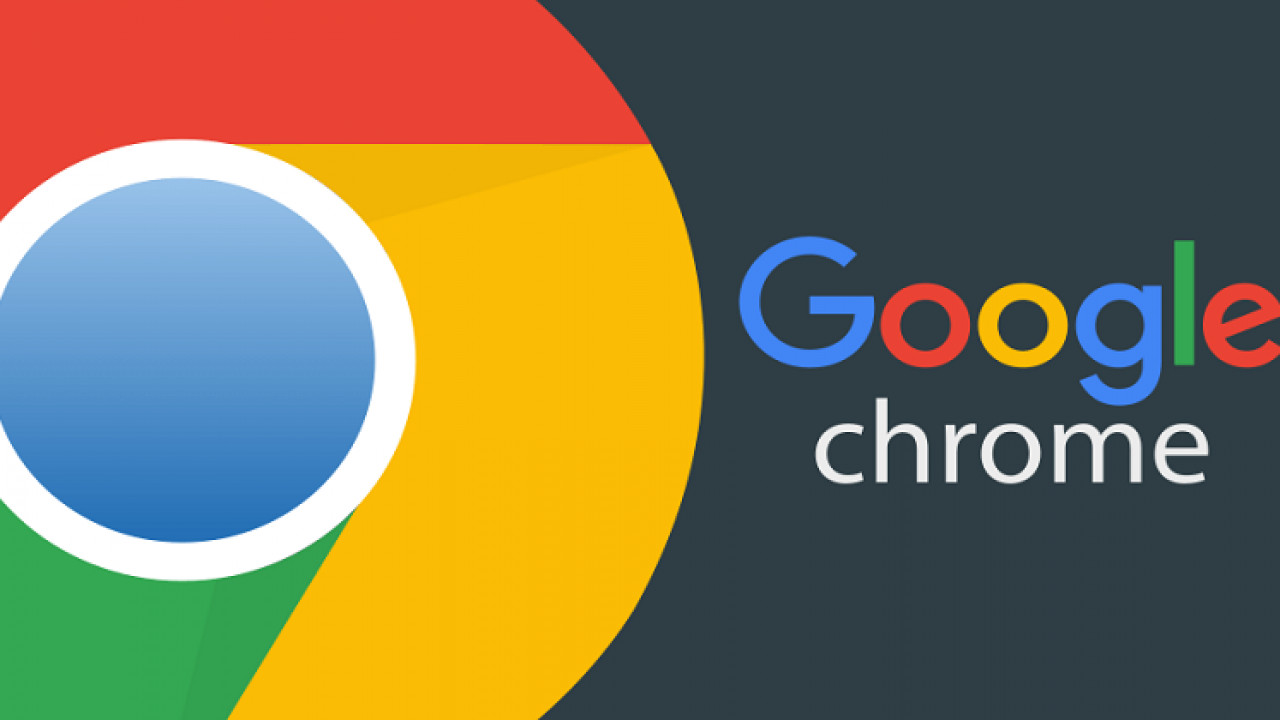 Google has issued a security warning of a critical new vulnerability for Chrome users. They issued a Chrome update that includes a security fix. The new version of the browser 81.0.4044.113 is issued for Windows, Mac and Linux

Google only revealed the codename for the exploit CVE-2020-6457 and a vague description: “Use after free in speech recognizer”. Google considers the exploit serious enough to keep the details secret until Chrome users have upgraded and are safe. Google explains – “Access to bug details and links may be kept restricted until a majority of users are updated with a fix. We will also retain restrictions if the bug exists in a third-party library that other projects similarly depend on, but haven’t yet fixed.

”Earlier this month Google rolled out Chrome 81 version which brings in a new feature ‘Tab Groups’, a brilliant new tab organisation feature that allows users to club tabs together.

Users can check the version of Chrome they are on, by clicking on the three vertical dots on the top right corner of the browser and then navigating to Help and to About Chrome.

Amid covid-19, need to work from home has become a necessity giving rise to popularity of platforms such as Zoom.   A per report published by Check Point over 1,700 new “Zoom” domains have been registered since the onset of the pandemic in January, with 25 percent of the domains registered in the past seven […]