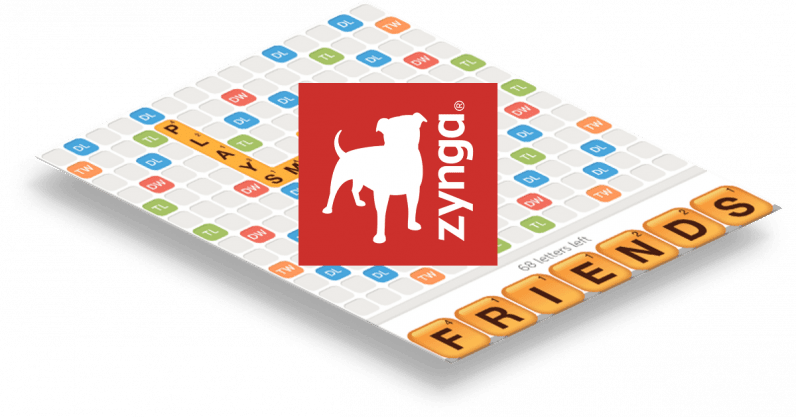 With a current market capitalization of over $5 billion, Zynga is one of the world’s most successful social game developers with a collection of hit online games.

Going by the online alias Gnosticplayers, the serial hacker told The Hacker News that this time, he managed to breach “Words With Friends,” a popular Zynga-developed word puzzle game, and unauthorisedly access a massive database of more than 218 million users.

According to the hacker, the data breach affected all Android and iOS game players who installed and signed up for the ‘Words With Friends’ game on and before 2nd September this year.

Besides this, the hacker also claims to have hacked data belonging to some other Zynga-developed games, including Draw Something and the discontinued OMGPOP game, which allegedly exposed clear text passwords for more than 7 million users.