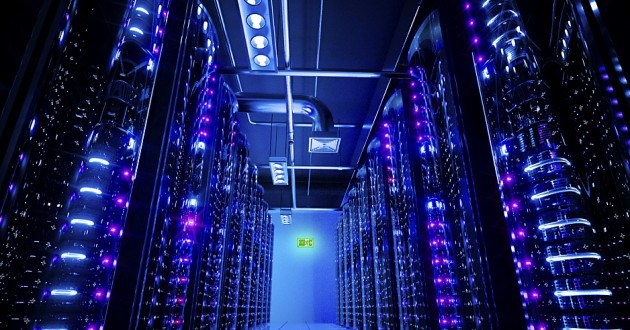 A critical security vulnerability has been discovered and fixed in the popular open-source Exim email server software, which could allow a remote attacker to simply crash or potentially execute malicious code on targeted servers.

Exim maintainers today released an urgent security update—Exim version 4.92.3—after publishing an early warning two days ago, giving system administrators an early head-up on its upcoming security patches that affect all versions of the email server software from 4.92 up to and including then-latest version 4.92.2.

Identified as CVE-2019-16928 and discovered by Jeremy Harris of Exim Development Team, the vulnerability is a heap-based buffer overflow (memory corruption) issue in string_vformat defined in string.c file of the EHLO Command Handler component.

The security flaw could allow remote attackers to cause a denial of service (DoS) condition or execute arbitrary code on a targeted Exim mail server using a specially crafted line in the EHLO command with the rights of the targeted user.

Therefore, server administrators are highly recommended to install the latest Exim 4.92.3 version as soon as possible, since there is no known mitigation to temporarily resolve this issue.

Google has issued a security warning of a critical new vulnerability for Chrome users. They issued a Chrome update that includes a security fix. The new version of the browser 81.0.4044.113 is issued for Windows, Mac and Linux Google only revealed the codename for the exploit CVE-2020-6457 and a vague description: “Use after free in […]