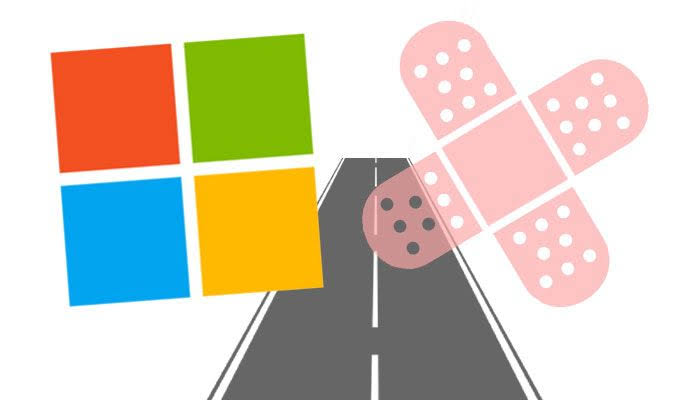 In its biggest patch Tuesday security update ever, Microsoft released its June 2020 Patch update to fix a total of 129 newly discovered CVEs (Common Vulnerabilities and Exposures).

Despite its biggest patch release, none of the vulnerabilities have been exploited in the wild before Microsoft released patches. From 129 CVEs which affect various versions of Windows operating systems and related software products, 11 are classified critical, 109 important, 7 moderate, and 2 low in risk severity.

Microsoft in a statement mentioned “These updates are intended to help our customers keep their computers up-to-date. We recommend that you install all updates that apply to you,”.

System administrators and users are advised to install these updates as soon as possible to be safe from privilege escalation and spoofing attacks.